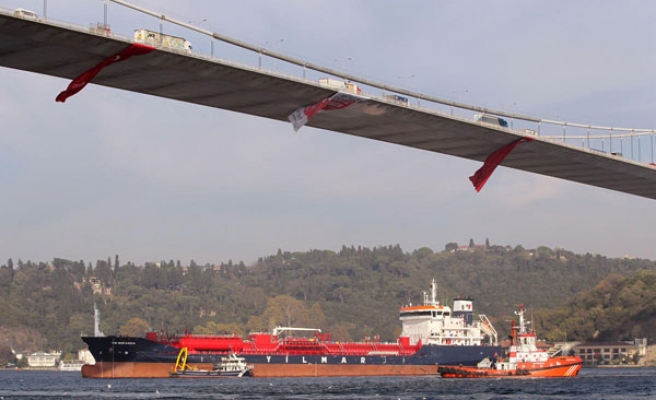 The discovery of a child’s body in Istanbul's Bosporus Strait on Tuesday has brought the death toll from a boat accident earlier this month to 27.

The Turkish Coast Guard said on Tuesday that the body of a five-year-old girl had been recovered. Some reports indicate that the initial discovery may have been made by fishermen working in the area.

In November 3 at least 26 people died after a boat, believed to have been carrying illegal immigrants to Romania, capsized in the northern end of the Bosporus near the Black Sea.

Turkish Transportation Minister Lutfi Elvan confirmed that nine passengers had Afghan passports and that it was possible that all the passengers were from Afghanistan.

The Turkish Coast Guard said that 40 people were on the boat, 12 of them children.

Turkey is a regular transit point for undocumented immigrants trying to reach Europe.