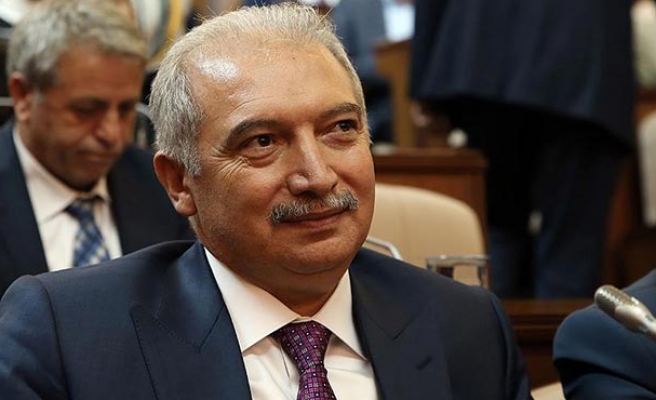 Mevlut Uysal, Turkey’s ruling Justice and Development (AK) Party candidate, has been elected as the new mayor of Istanbul.

The Council of Istanbul Metropolitan Municipality elected Uysal, who get 179 out of 308 votes, in the third round of the elections.

Speaking at a press conference in Istanbul, Topbas said while he was stepping down as mayor, he would not cut ties with the ruling party.