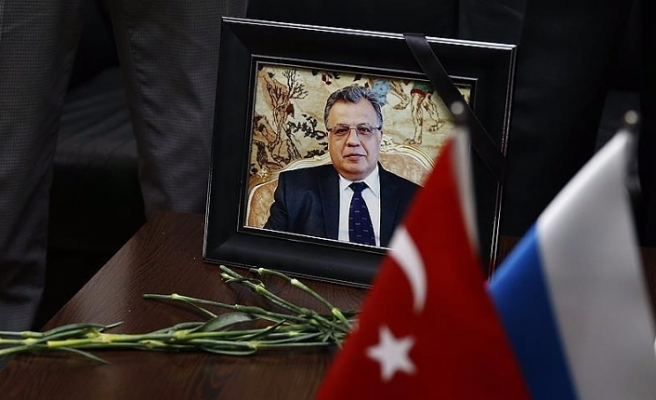 The assassinator of Russia’s ambassador to Turkey received orders on the assassination from a Fetullah Terrorist Organization (FETO) "covert imam" 10 days before the assassination, according to the Ankara Public Prosecutor's indictment.

The indictment included that Altintas and Sogut communicated via their social media and e-mail accounts.

Karlov was assassinated at an art gallery in the Turkish capital on Dec. 19, 2016 by Altintas, an off-duty police officer linked to FETO who was shot dead by police during a standoff.