Khashoggi's body being searched in Yalova

The body of Saudi journalist Jamal Khashoggi being searched in a villa located in Yalova district by the police and gendarmerie. 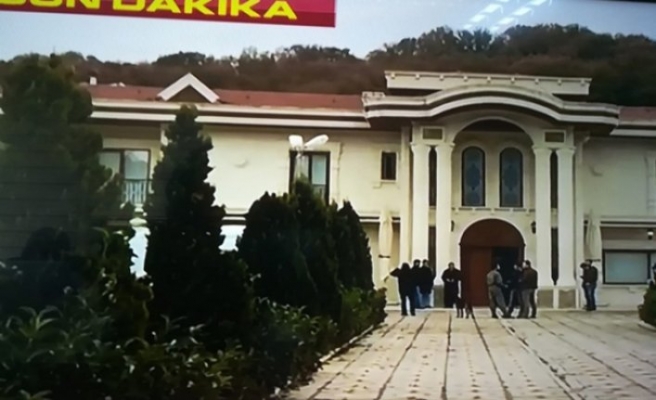 Turkish police are carrying out inspections at a villa in Turkey’s Yalova province in relation to the investigation into the killing of journalist Jamal Khashoggi.

The villa is located in the Samanli village of the Termal district in Yalova. No further details were immediately available. 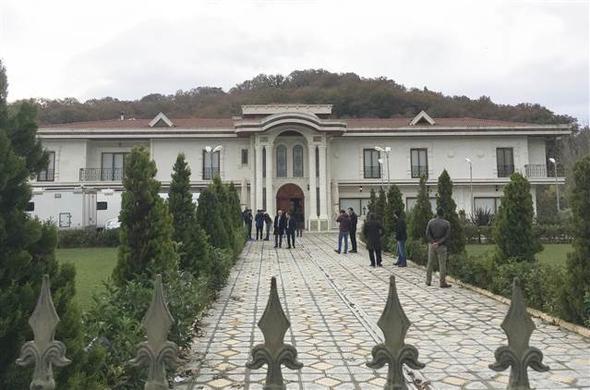 Turkish authorities have previously carried out inspections at Saudi Arabia's consulate and the consul general's residence in Istanbul as part of the investigation.

It was reported last month that investigators had widened their search to Yalova and a forest on the outskirts of Istanbul for the remains of the journalist. 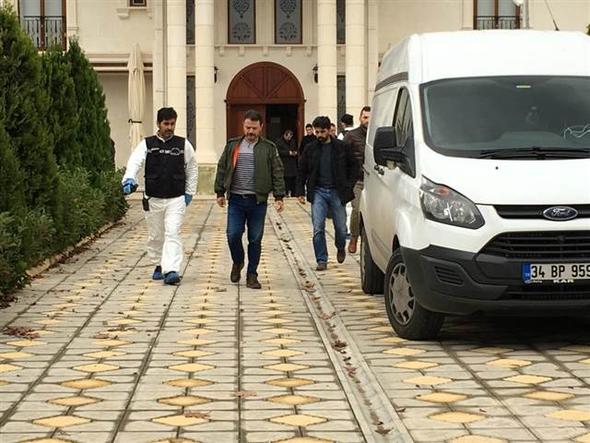 After initially saying he had left the consulate alive, weeks later the Saudi administration admitted he was killed there, blaming a rogue group of Saudi operatives.

The killing of Khashoggi, a Washington Post columnist and a critic of the crown prince, has strained Saudi Arabia's ties with the West and battered Prince Mohammed's image abroad.