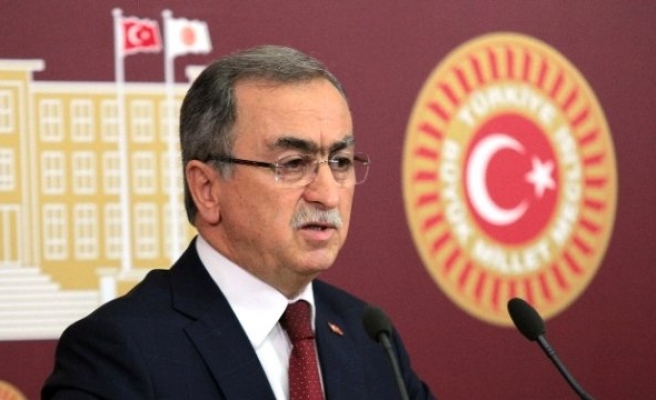 Resat Petek, of the Justice and Development (AK) Party, suggested observers from organizations such as the UN and EU would also get a clearer picture of the role of the Fetullah Terrorist Organization (FETO) in the coup bid, which left 250 people dead.

“We have not seen the international organizations that followed the cases of people on trial on charges of terrorism following the trials of the coup plotters,” Petek said.

Petek, who chaired the parliamentary inquiry into the July 15 putsch attempt, added: “Those who have committed crimes should be punished within the principles of a fair trial.

“The FETO terrorists are being tried by independent and impartial courts and judges. I believe they will get what is coming to them.”

In trials in Turkey dating back to the 1990s, European politicians and lawyers have monitored cases involving suspected PKK terrorists.

Rights groups such as Amnesty International have also attended terror cases and have regularly prepared reports on Turkey’s prosecution of PKK defendants.

Commenting on the attempted coup, Petek said there was no doubt FETO leader Fetullah Gulen was behind the plot.

“Fetullah Gulen is an agent, an imposter and a puppet of foreign powers,” he said.