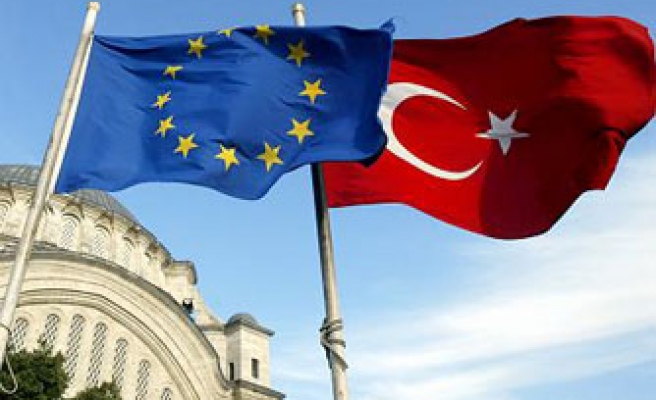 Luxembourg’s Foreign Minister Jean Asselborn has said his government is trying to open three chapters on Turkey’s accession into the European Union.

His comments came on Friday in light of the ongoing dispute between Turkey and the Greek Cypriot administration over the divided island of Cyprus on December 11, 2006, which prompted the EU to freeze eight chapters.

Speaking to the press in Luxembourg on Friday, Asselborn said: "The EU is a strong structure but does not have the ability to solve the Cyprus issue."

He said a "fair" solution to the issue would be to the benefit of everyone and important in terms of benefitting from the island’s hydrocarbon sources.

Asselborn said he supported Turkey’s membership and would continue to back it when Luxembourg holds the EU presidency from July to December in 2015.

The three chapters Luxembourg is seeking to open are: Chapter 23 on Judiciary and Fundamental Rights, Chapter 24 on Justice, Freedom and Security, and Chapter 17 on Economic and Monetary Policy.

Asselborn said Chapter 23 and 24 were very important for Turkey’s membership of the EU.

Chapter 23 on Judiciary and Fundamental Rights and Chapter 24 on Justice, Freedom and Security are still politically blocked by the Greek Cypriot administration despite the EU Commission’s and Parliament’s call for them to be opened.

Asselborn said Chapter 17 on Economic and Monetary Policy, which was blocked by France during the presidency of Nicolas Sarkozy, was being met with a milder response.