Mayor of Ankara steps down after 23 years 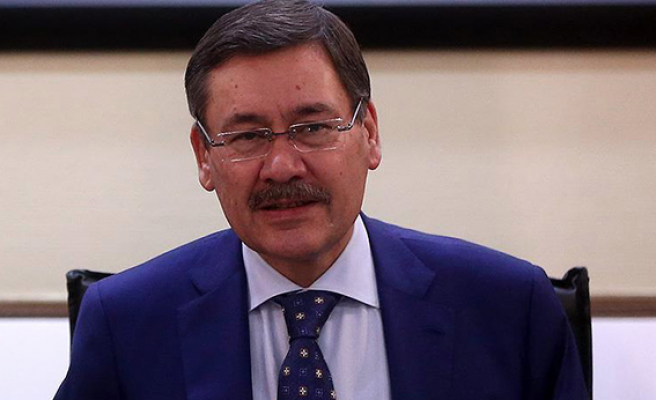 The long-serving mayor of Ankara, Ibrahim Melih Gokcek, announced his resignation on Saturday.

"There is no place for harming the cause for personal interests... In my cause, leader's orders must be followed," Gokcek stressed.

Gokcek, who spent 23 years as the capital’s top official, quit following Erdogan’s call for him and two other Justice and Development (AK) Party mayors to stand down.

In recent months, Erdogan has repeatedly called for elements of the party showing “metal fatigue” to stand aside as it prepares for local, presidential and general elections in 2019.

Gokcek served five consecutive terms as Ankara mayor after starting his political life as the mayor of the capital’s Kecioren district.

A former head of the Social Services and Child Protection Society, he entered parliament in 1991 as an Ankara lawmaker for the Welfare Party. He had previously been a member of the Motherland Party.

After three years in parliament, he stood for and won the mayoralty. He was returned to office in 1999 as the candidate of the Virtue Party, becoming the first Ankara mayor to win two terms.

He later joined Justice and Development (AK) Party and won a third term in 2004.