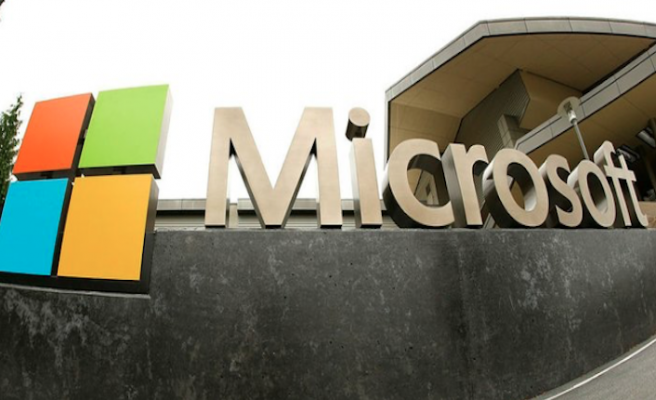 Microsoft will continue to contribute to Turkey's digital transformation by providing its technology and ecosystem to support domestic software producers, the director of public sector and investments at Microsoft Turkey said Tuesday.

Speaking at a press meeting for local startups, Erdem Erkul said: "We want to ignite Turkey's information-driven economy and to promote the perception of 'Made in E-Turkey' abroad."

"Our goal is to support more domestic software companies, especially providing solutions to critical sectors such as the public, health, finance, production and retail," he said.

"AI is one of the most popular concepts in today's world and the leading countries in this field will become much stronger especially in the 2025-2030 period," he said.

He noted that the private sector will be the essential driving factor of those countries' success.

"From 2005 to 2015, around 13 percent of the world gross domestic product stemmed from digital economy," he said.

"Next year, the global AI market volume will hit $12.5 billion, as 40 percent of digital projects is expected to be AI based," Erkul added.