Turkcell sells its shares in Fintur 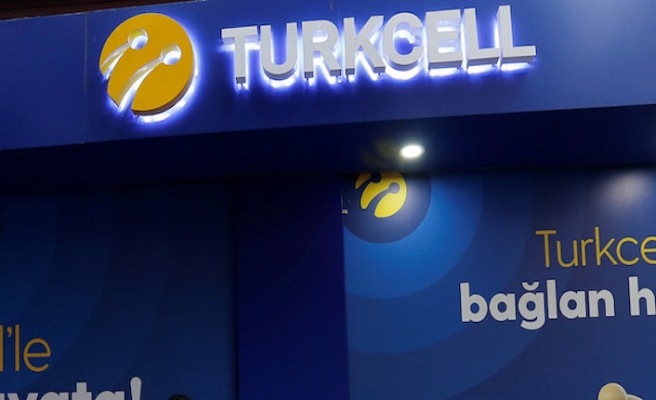 The transaction came after the shareholders of Fintur agreed to transfer its subsidiary Kcell to Kazakhtelecom.

"Binding agreement with respect to the transfer of our shares in our 41.45 percent owned subsidiary Fintur to Sonera Holding, the other shareholder of Fintur, has been signed on December 12, 2018," Turkcell said in a statement.

The statement was issued on Turkey's Public Disclosure Platform (KAP).

The transaction is expected to be completed following the transfer of Kcell to Kazakhtelecom and obtainment of other regulatory approvals, it said.

Turkcell CEO Kaan Terzioglu called the announcement as a milestone for the company's focus on digital services and strong balance sheet strategies.

"Subject to the FX rates and balance sheet position on the closing date, the contribution of this transaction to Turkcell's profitability is expected to be approximately 850 million Turkish liras [some $70.864 million]," Terzioglu said.

Earlier on Wednesday, Fintur sold its total shareholding (51 percent) in Kcell to Kazakhtelecom, a fixed line operator controlled by Kazakh government, for $771 million.