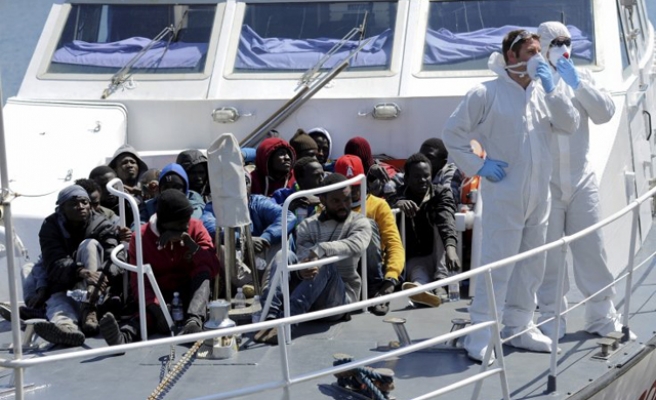 More than 125 undocumented migrants were held during a two-day long operation in western Turkey, according to a Coast Guard Command source Tuesday.

The 129 migrants were trying to cross into Greece illegally from Izmir province.

Children and women were among those held.

Two foreign nationals were also rescued when they dived into the sea in an attempt to escape authorities.

In March 2016, Turkey and the EU signed a deal which aimed to discourage irregular migration through the Aegean Sea by taking stricter measures against human traffickers and improving the conditions of some 3 million Syrian refugees in Turkey.

Since then, the number of refugees detained crossing the Aegean Sea between Turkey and Greece has fallen 85 percent, according to the Turkish Coast Guard.