Murat Ulker has denied he wants to buy Newcastle

The owner of Yildiz Holding, Murat Ulker, denied the statement made by the London Evening Standart newspaper. 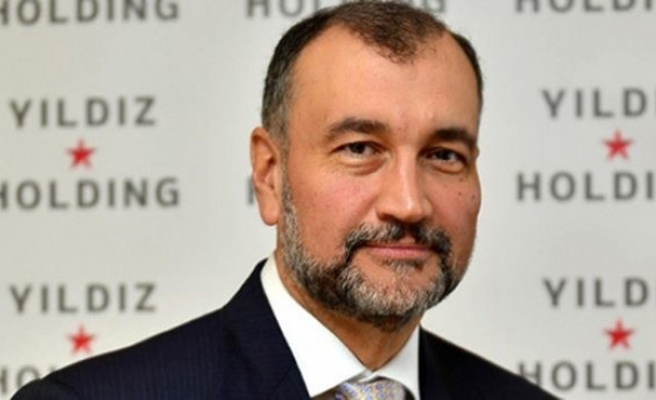 The Evening Standard stated that Yildiz Holding chairman, Murat Ulker was prepared to pay £220million to purchase the club from Mike Ashley.

The much-maligned Newcastle owner Ashley announced on Monday that the North East outfit were up for sale.

However, a statement from Ulker's Yildiz Holding company said: "The company is not purchasing Newcastle United football club and no discussions about the team have taken place.

"We wish them the best of luck in finding a new owner."

According to the announcement made by Yıldız Holding, 'Newcastle United' news is not reported correctly.