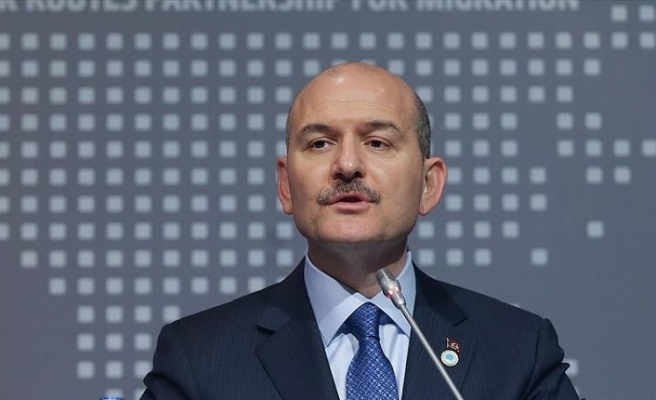 Suleyman Soylu said the value of drugs seized in is around 3.5 billion Turkish liras ($656 million).

Regardless of being in Afrin, Azaz and Jarabulus city in Syria, Turkey would intervene where there is a threat without asking permission from anyone, Soylu said.