Interior Ministry shares figures on one of its social media accounts 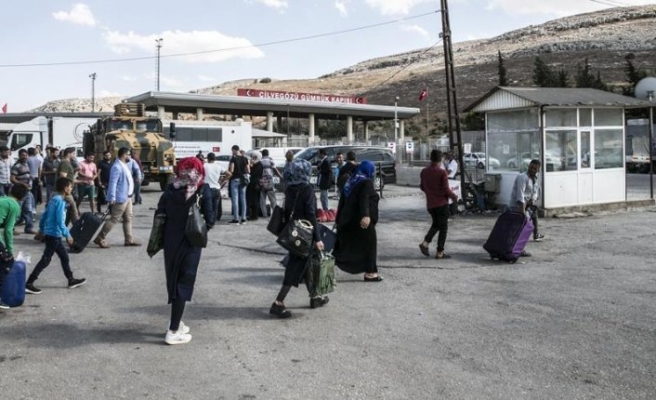 Nearly 295,000 Syrians, who fled the civil war in their country, have returned to home from Turkey in 2018, according to Turkish Interior Ministry on Saturday.

Sharing information on one of its social media accounts, the ministry said 853,274 foreigners were also given residence permit, while nearly 270,000 irregular migrants were held.

A total of 55,894 irregular migrants were also deported, it added.