Newly-elected chairman, Zuhtu Arslan, to hold his position for next four years. 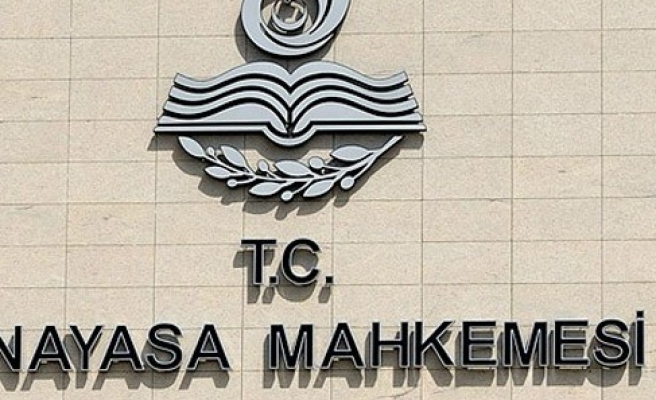 The Turkish constitutional court on Tuesday elected its new chairman Zuhtu Arslan who won 11 out of 17 votes from members in the first round of elections.

Arslan will replace his predecessor Hasim Kilic whose tenure will end on March 13, when he will reach the age limit.

The other candidate vying for the court's chairmanship Serruh Kaleli obtained seven votes.

Arslan, a graduate of political science at Ankara University, obtained his doctorate in constitutional law and became a professor in 2007.

He has published Turkish and English books, articles on constitutional jurisdiction, human rights, the relation between freedom and security and political parties. When he was the dean of Police Academy in Ankara then President Abdullah Gul selected Arslan to be a member of the Constitutional Court on April 17, 2012.

The newly-elected chairman is married with four children.

Each chairman is elected for four years via secret ballot and with an absolute majority of votes of members inside the general assembly of the court.