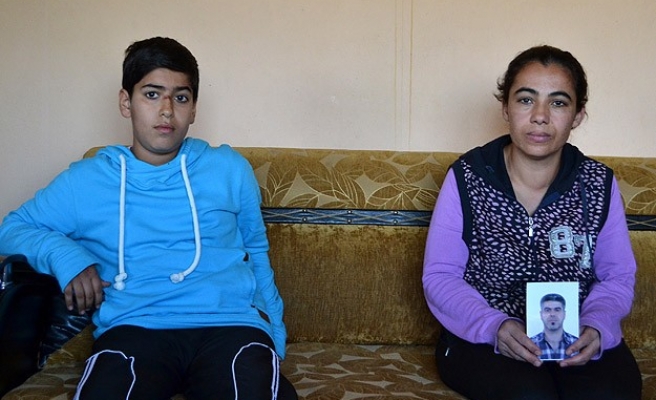 The Turkish citizens were said to be en route to the Turkish consulate in the Libyan city of Misrata on Oct. 31, when they were reportedly kidnapped.

According to diplomatic sources, the consulate became aware of the incident when a Turkish citizen called Turkey’s Foreign Ministry Call Center on Nov. 3 asking for help in reaching a relative in Benghazi.

Upon inquiries, the Misrata consulate learnt that a group of unknown armed men abducted the nine Turkish citizens on Oct. 31.

The Turkish consulate has sought assistance from Libya's Foreign Ministry and Libya's Embassy in Ankara.

One of the kidnapped person’s wife, Hicran Altunay, said her husband went to Benghazi on Aug. 31 to work at a restaurant. However, he decided to return to Turkey when instability in Libya rekindled recently.

"I have not heard from my husband ever since he said he was leaving Libya to return to Turkey," Altunay said. "When we called the owner of the restaurant where my husband worked, we were told some armed men had kidnapped him and his friends."

Altunay added she and the entire family were in a state of shock.

Meanwhile, two separate bombings killed eight people and injured 26 others in the eastern Libyan cities of Tobruk and Al-Bayda Wednesday.

Ever since, rival militias have locked horns, bringing violence to the country's main cities, especially Tripoli and Benghazi. The central government, meanwhile, has remained largely absent from the scene.