No deposits will be seized says Turkish finance minister 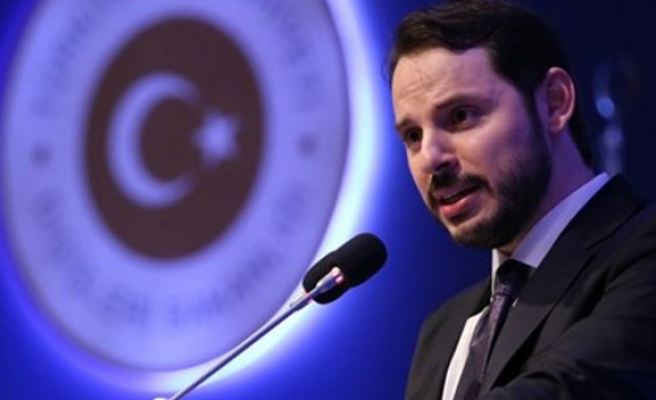 Turkey’s treasury and finance minister early Monday vowed to fight “lies” that deposit money would be seized or that foreign currencies in bank accounts would be converted into Turkish liras, saying that no such steps will be taken.

"Deposit money will not be seized. Foreign currencies in bank accounts will not be converted into Turkish liras. However, those lies will be fought off until the end in the judicial sphere," Berat Albayrak tweeted.

"Our institutions will take the necessary steps to relax the markets," he said.

Albayrak said they prepared the plan together with banks for the real sector, the sector the most affected by recent currency fluctuations.

"We will take the necessary steps rapidly, together with our banks and the Banking Regulation and Supervision Agency," he added.