No obstacle for Erdogan to meet bin Salman 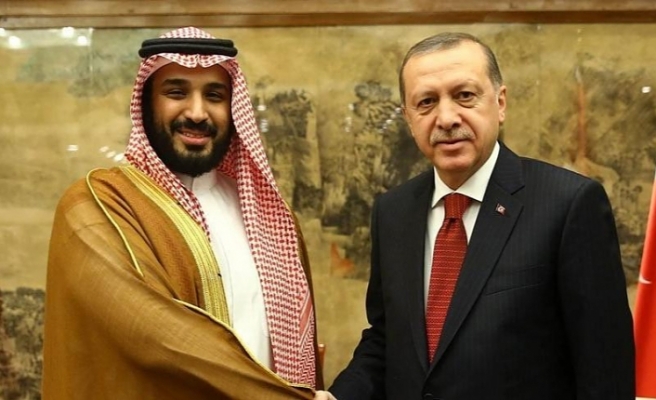 Turkish President Recep Tayyip Erdogan can meet with the Saudi crown prince if the latter requests so, Turkish foreign minister said on Friday.

Following the slaying of Saudi journalist Jamal Khashoggi last month, Mohammed bin Salman -- who is attending the G20 summit in Argentina -- has expressed his will to meet Erdogan and has previously told Erdogan himself of his request over the phone, Cavusoglu told news channel CNN Turk.

"Of course, there's no reason not to meet bin Salman. Of course, it is up to our president," he said.

Khashoggi, a Saudi journalist working for The Washington Post, was killed shortly after he entered the Saudi Consulate in Istanbul.

After weeks of shifting explanations, Saudi Arabia suggested the journalist was killed during a botched rendition operation by rogue agents.

Asked about Trump's controversial statement on Khashoggi's murder, saying "maybe the world should be held accountable", Cavusoglu said it meant "turning a blind eye whatever happens".

"This is not the right approach. Money is not everything... We shouldn't abandon our humanitarian values," he said.