One of Ankara attackers believed to PKK member 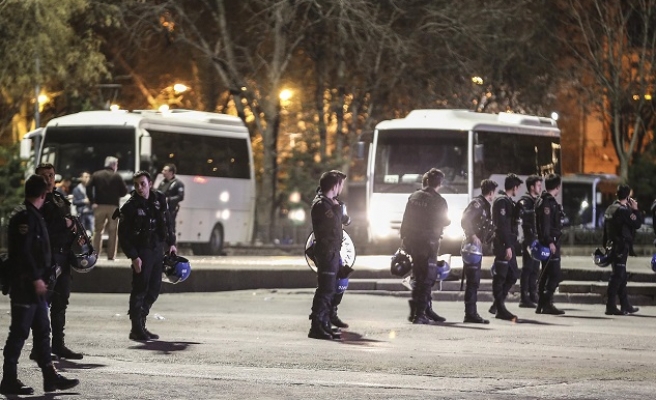 One of the suicide bombers who struck central Ankara at the weekend, killing 36 people, is believed to be a woman linked to Kurdish rebels, a Turkish official said on Monday.

"One attacker is believed to be a woman with links to the PKK," the official said on condition of anonymity, referring to the outlawed Kurdistan Workers' Party (PKK).

A suicide car bomb tore through downtown Ankara killing at least 36 people, the third attack on the capital in five months. There was no immediate claim of responsibility for the latest carnage, which reduced cars and buses to charred hulks on a busy road in the heart of the city, wounding more than 120 people.