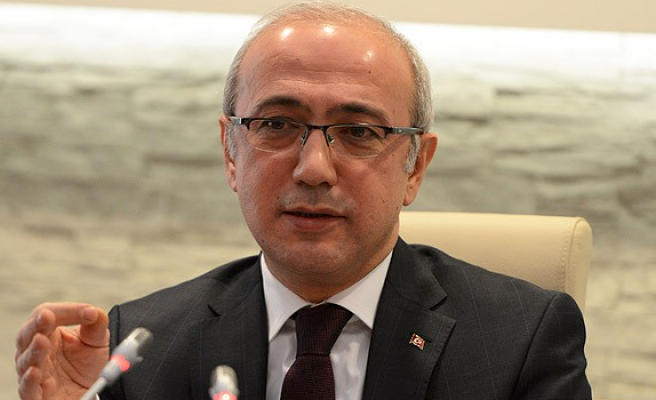 A "one-stop office" system currently available to foreign investors in Istanbul as a pilot region will be extended nationwide to include domestic investors and other provinces in 2018, according to Turkey's Development Minister.

In an exclusive interview, Lutfi Elvan told Anadolu Agency the system offers investors a single-center solution for authorization, licensing and even employment processes in order to speed up the bureaucratic mechanism.

"Here, we have placed some staff from each ministry," Elvan said. "Therefore, through the 'one-stop offices', they can communicate directly with their headquarters, and all operations can be done promptly."

"Now, a foreign investor coming to the Istanbul Development Agency has the opportunity to deal with all permissions and licensing processes from a single center," he said.

Remanding that Turkey had an extraordinary year in 2016, Elvan said, "On July 15 [last year], we faced a treacherous coup attempt which has had several impacts. In particular, FETO has been conducting an intense campaign against Turkey abroad [since the coup attempt]."

"We also know that some foreign media organizations have worked against us, and Turkey's development and economic growth disturb someone," he said. "The three-quarter foreign investment performance is, nevertheless, not bad at all."

Elvan noted that the country had attracted nearly $8 billion in foreign investment, including equity capital and real estate investments, in the January-September period this year.