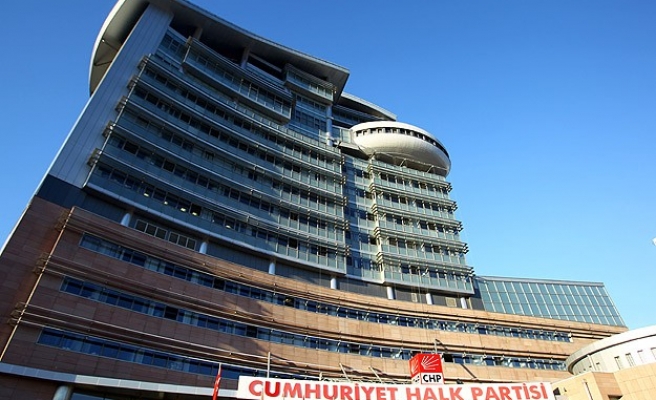 Turkish government should give a deadline to Kurdish Regional Government (KRG) to revisit its decision on planned referendum in northern Iraq, a senior member of the main opposition party said on Tuesday.

"The government should give 24-hour time to Barzani [the KRG president] by saying 'you would better give it up'," Ozturk Yilmaz, deputy chairman of Republican People's Party (CHP) told journalists in Turkish parliament.

"If he [Masoud Barzani] would not take a step back… the government should prepare a package including military, political and economic measures [against KRG]," Yilmaz said.

Turkish Prime Minister Binali Yildirim has said on the referendum that Turkey would not hesitate in taking steps to ensure its regional security.

Last week, Iraqi lawmakers voted against the independence referendum and called on the Baghdad government to negotiate with the Kurdish Regional Government.

The Iraqi government is opposed to the poll, claiming it will affect the war against ISIL, cause instability and violate the Iraqi constitution.

Turkey, the U.S., Iran and the UN have all backed Baghdad in speaking out against the referendum planned for the Kurdish-controlled areas of northern Iraq, saying the vote would distract from operations against ISIL and lead to greater instability in the region.