Over 20 FETO suspects arrested in Istanbul 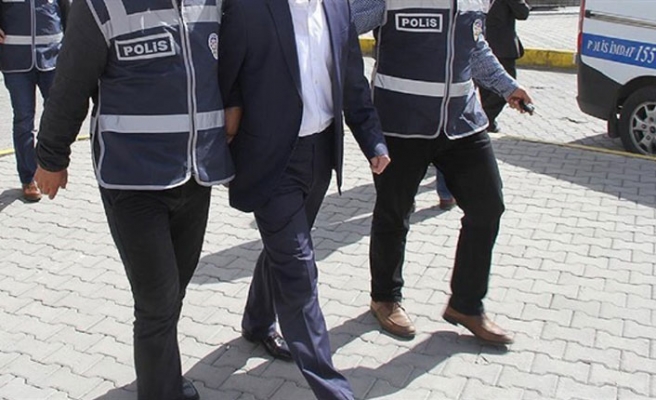 At least 21 suspects have been arrested in Istanbul for their alleged links to Fetullah Terrorist Organization (FETO), the group behind the 2016 coup attempt, security sources said on Monday.

The police arrested the suspects after they conducted anti-terror raids at 54 locations in 24 districts of the city, said the sources, who spoke on condition of anonymity due to restrictions on talking to the media.

The police also seized a number of organizational documents and digital tools.

According to the Turkish government, FETO and its U.S.-based leader Fetullah Gulen orchestrated the defeated coup of July 15, 2016, which left 251 people martyred and nearly 2,200 injured.