Over 200 kg of heroin seized

Anti-drug operations carried out in eastern and southeastern provinces 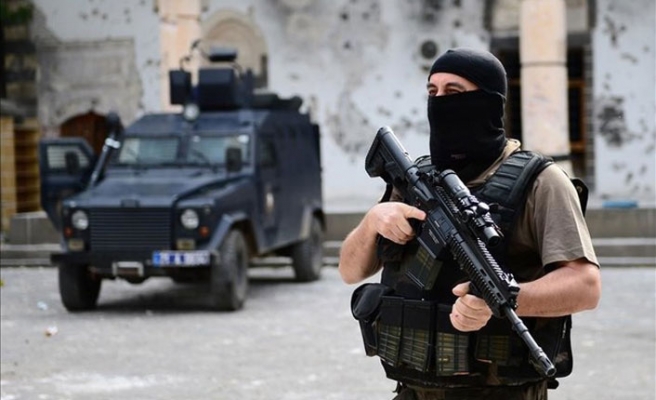 More than 211 kilograms of heroin were seized during anti-drug operations in Turkey's eastern Van and southeastern Sanliurfa provinces, a police source said Saturday.

The police searched various homes in Van’s Saray district on suspicion of illegal drug activity and seized 39 kg of heroin, said the source, who spoke on condition of anonymity due to restrictions on talking to media.

In a separate operation in Viransehir in the Sanliurfa province, anti-drug teams seized 172 kg of heroin from a van, the source said.

One suspect escaped during the operation.