Over 380 undocumented migrants held in Turkey 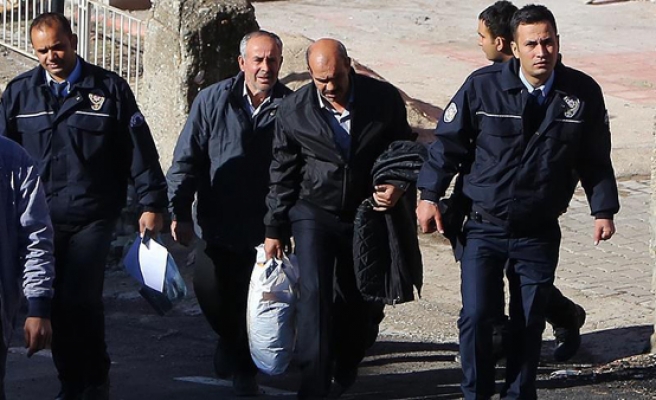 A total of 381 undocumented migrants were held on Friday in separate operations in Turkey’s northwestern border province of Edirne, a security source said.

During an operation by the Turkish army and gendarmerie, 336 undocumented migrants, mainly from Pakistan, Afghanistan, Eritrea, Syria, and Iran, were held in Edirne’s villages of Orhaniye, Bosnakoy, and Yenikadin, the source said on condition of anonymity due to restrictions on talking to the media.

In a separate operation, 25 irregular migrants from Myanmar, Eritrea, Syria, and Afghanistan were held in a minibus in the Meric district while allegedly trying to cross into Greece.

Also, two inflatable boats were seized in the minibus, and the driver B.A. was remanded in custody, the source added.

In another incident, a Syrian-origin pickup truck driver was stopped in the Uzunkopru district allegedly trying to cross the border. The driver was held while other three people in his car were remanded in custody by a court.

Seventeen Syrian nationals were held in a separate operation in the Uzunkopru district. The driver was remanded in custody, the source added.

In Turkey’s northwestern province of Tekirdag, two Iraqi-origin irregular migrants hiding in the back of a truck were held, according to another security source.

The driver, who was traveling from Yalova to Tekirday, stopped driving after hearing some noises from the back of the truck, the source added.