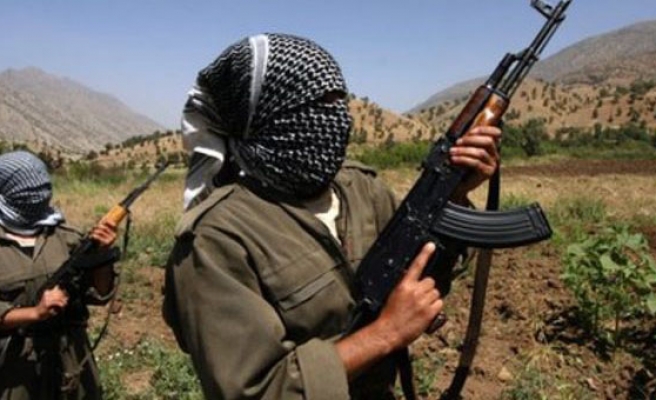 PKK terrorists who abducted three journalists working for Anadolu Agency in Turkey's southeastern Mardin province have held the trio for over 48 hours.

The journalists are being held at an unknown location; their cameras were also seized.

The PKK -- considered a terrorist organization also by the U.S. and the EU -- resumed its 30-year armed campaign against the Turkish state in late July 2015.