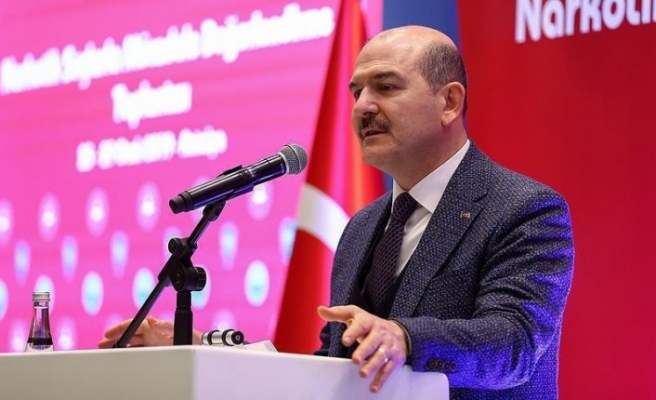 "The revenue PKK earns from drugs annually is $1.5 billion [...] PKK is an organization [involved in] human smuggling and drug trafficking. Even the U.S. has confessed this reality in official reports," Suleyman Soylu said at the Fight With Narcotic Crimes Evaluation Meeting in southern Antalya province.

Soylu said terror and drugs support each other.

"Terror opens space for drugs and provides logistical facilities to it. Drugs, on the other hand, provide finances to terror," he said.

The interior minister said the 28 members of the EU seized a total amount of 4.27 tons of heroin in 2016.

In its more than 30-year terror campaign against Turkey, the PKK -- recognized as a terrorist group by Turkey, the U.S., and the EU -- has been responsible for the deaths of some 40,000 people.