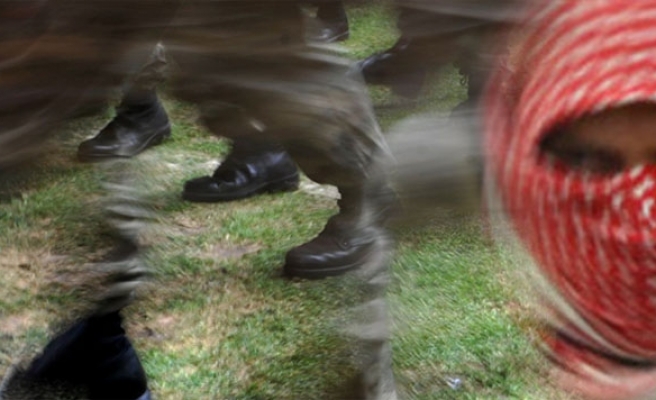 A coal mine truck loaded with explosives was hijacked on Monday by an outlawed Kurdish group in southeastern Turkey, according to the Turkish General Staff.

Members of the outlawed Kurdistan Workers' Party, or PKK, stole a coal mine truck containing about 400 kilograms of explosives in the province of Sirnak.

"A group of armed terrorists from the separatist organization hijacked a 400-kilogram ammonium nitrate-loaded truck belonging to a private coal mine in Sirnak's Silopi town," a statement by the General Staff announced Monday.

The assailants released the truck driver after loading the explosives to another truck, the statement said, adding that four commando teams had been sent to the area, along with an attack helicopter and a manned surveillance jet.

"The truck was detected as heading towards Mount Judi (a 2,089-meter peak north of Silopi)," he added.

On October 10, three Chinese workers were released in Sirnak after more than a month-long hostage by the outlawed PKK.

They were kidnapped from a thermal power plant on August 25 as they were going to shop near the Gorumlu municipality.

The PKK is considered a terrorist organization by Turkey, the U.S. and the EU.