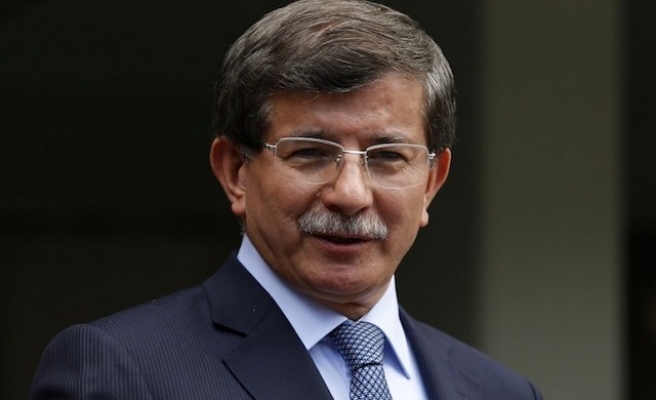 "The claim that Turkey condones ISIL implicitly or explicitly is an insult for Turkey. We are against any kind of terrorist group," Davutoglu told a dinner at the World Economic Forum in Davos on Thursday.

He said that ISIL was the biggest threat to all humanity.

"It [ISIL] is a threat to our region but it does the greatest of all harms to Islam. [...] Islam is misunderstood because of ISIL," the Turkish premier said.

"We have been fighting against the organization since it first emerged. They had targeted Ankara, Istanbul, and Suruc. We have launched operations against them. Turkey's attitude is very clear on this issue [fighting against ISIL]," he said.

On Oct. 10, 2015, twin suicide bombings killed 103 people during a rally outside capital Ankara's main train station. The attack was blamed on ISIL.

Thirty-three people were killed and 104 others were wounded when a suicide bomber detonated his explosive belt in the Suruc town of the southeastern province of Sanliırfa. ISIL claimed responsibility for the attack.