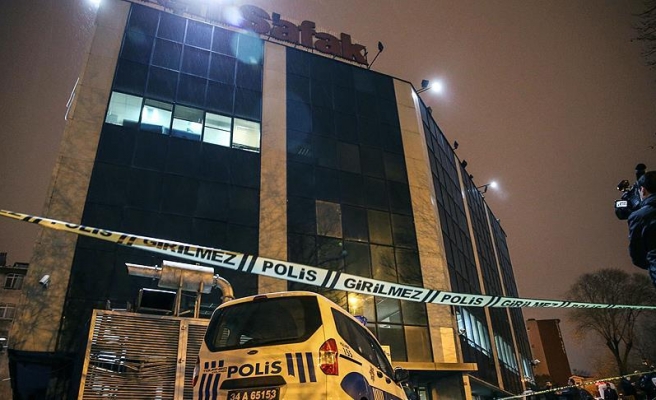 Police have arrested Tuesday 11 individuals linked to the attacks on newspapers Yeni Safak and Akit in February, security officials have said Tuesday.

Istanbul police’s anti-terrorism and intelligence branch has carried out operations in 20 different locations across the city.

A number of organizational documents and digital material were seized.

The suspects are allegedly members of The United Freedom Forces (BOG) - a militia that was founded in the Syrian Kurdish town of Kobane.

Early morning on Feb. 11, the Istanbul offices of the Yeni Safak and Yeni Akit were simultaneously attacked by masked assailants who threw Molotov cocktails and fired pump-action shotguns into the walls of the building.

There were no casualties in either attack.