5 suspects related to incident were arrested 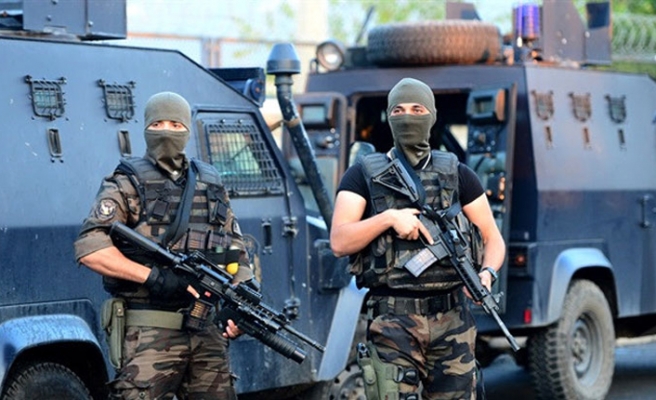 Turkish police found a vehicle loaded with over 247 kilograms (544.5 pounds) of explosives and other devices in southeastern Turkey, the local governorship said on Thursday.

According to a statement by Mardin province's governorship, five suspects were arrested related to the incident.

The statement said police forces found the vehicle on Ceylanpinar-Kiziltepe highway at around 7.30 pm local time (0430 GMT) on Wednesday.

The operation was carried out in the city after it was learned that large amounts of explosive materials were illegally brought by PKK/KCK-PYD/YPG terror groups from Syria and they would be transferred to other Turkish provinces for bombing activities.

The explosive material seized in the vehicle was identified as pentaerythritol tetranitrate, also known as PETN, the statement noted.

An investigation into the incident was launched by Mardin Chief Public Prosecutor’s Office.