Police seizes over 45 kg of heroin across Turkey 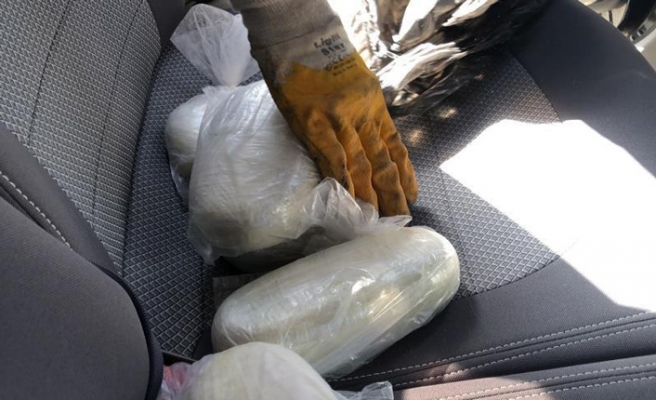 In Van province, 47 kilograms (103 pounds) of heroin were seized in more than 90 plastic bags in a truck in Kurubas district, the police said in a statement.

The truck driver was arrested over the charges of drug trafficking.

The pills were seized in a ship arriving at Mersin’s Tasucu Port from Lebanon.

The case is under investigation.

Meanwhile, in central Eskisehir province, police seized over two kg (4 Ibs.) of cannabis and an unlicensed rifle during the searches in two cars.

The drivers were remanded into custody.