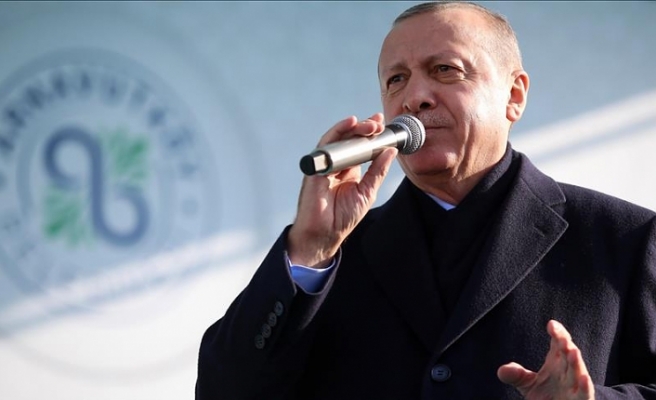 He went on to say: "Israel has no right to accuse anyone without accounting for its own sins, crimes against humanity, massacres and destruction."

He also noted that Netanyahu is uncomfortable that Turkey has always stood with the oppressed and suffering Palestinians.

However, Israel is oppressing women and children by kicking and dragging them and leaving them at the mercy of its police and soldiers, he added.

Turkey is countering terrorism, not treating innocents as terrorists, he said.