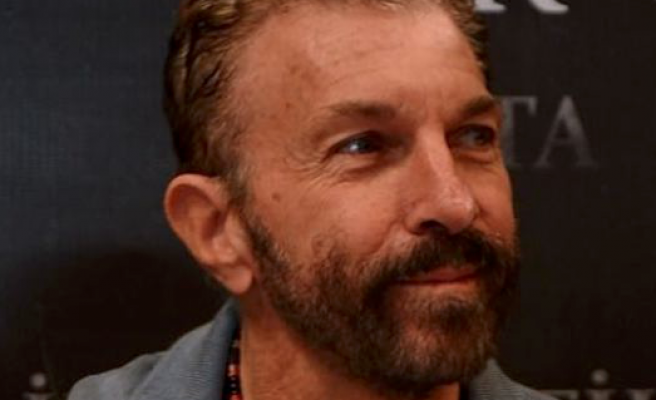 The famous director gave a “Masterclass” on cinema at the Grand Pera Emek Theater Hall as part of the 5th International Bosphorus Film Festival that started on Friday.

He shared his experience with the audience and answered their questions.

The 66-year-old, whose work spans over four decades, has also directed popular series like Lost and Miami Vice.

More than 100 films from 39 countries are being shown in this year’s International Bosphorus Film Festival that will continue till Nov. 26.