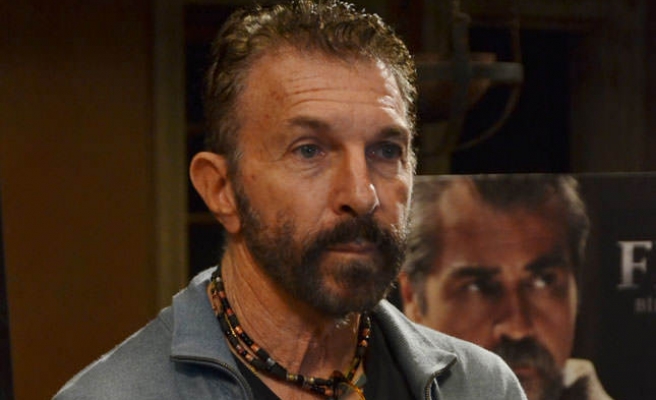 The veteran director will give a special class on cinema at the 5th International Bosphorus Film Festival that will run between Nov. 17-26.

The director’s 10-episode documentary titled: ‘A Director Prepares: Bobby Roth’s Masterclass’ will be presented to participants of the class. Interested students can fill in an application which will soon be put up on the event’s official website.

The documentary will empower independent filmmakers to make more and better films, according to Roth’s website.

The 66-year-old director whose work spans over four-decades has also directed series like Lost and Miami Vice, which developed a cult following.

The festival program will be announced on Nov. 2, the statement added.

It has been organized by the International Bosphorus Cinema Association, the Istanbul Media Academy and the Turkish Culture and Tourism Ministry.