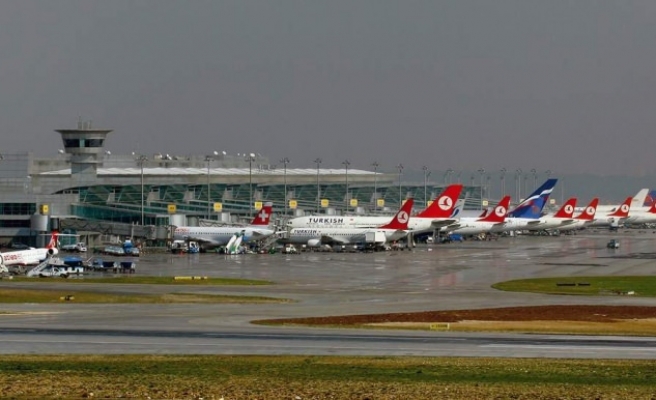 A private jet skidded off the runway and caught fire at Istanbul's Ataturk Airport late Thursday, leaving two pilots and an air stewardess slightly wounded, according to an airport official.

The jet, which was scheduled to reach Ercan International Airport in Turkish Republic of Northern Cyprus, requested to land soon after it took-off from Ataturk Airport when it complained of some technical difficulties.

Firefighters immediately responded to the fire and put out the blaze.

There were disruptions to some flights due to the incident, the official, who spoke on condition of anonymity due to restrictions on talking to the media, said.