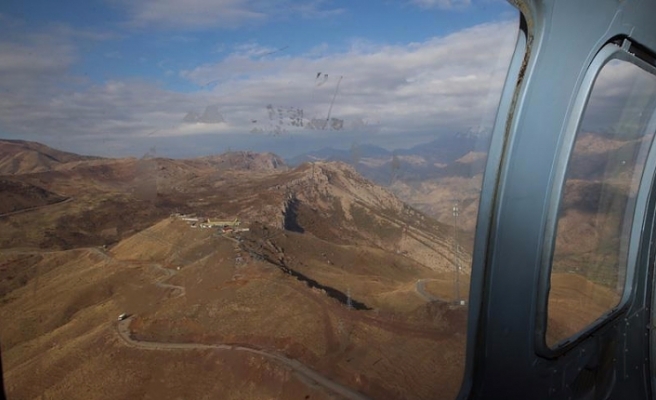 At least seven Turkish soldiers were martyred and 25 injured in the Nov. 9 explosion in the Hakkari province.

A Turkish Land Forces Command investigation found the arms or ammunition to be in good working order and that the troops were well trained, the ministry said in a written statement.

It said after the cannon was fired, a part of it malfunctioned and ignited the gunpowder, leading to the explosion.

The ministry noted that this was the first such incident of its kind, adding that technical analysis of the parts would uncover the ultimate cause of the malfunction.