Qatar offers sympathy to Turkey in wake of crash 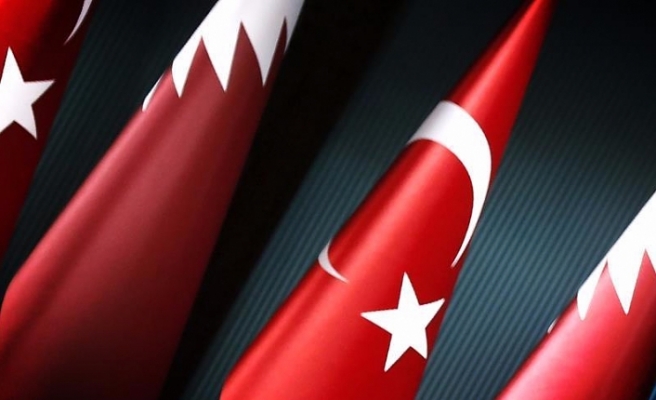 Qatar’s leader on Thursday offered his condolences to Turkey’s president for a deadly train crash in the capital, Ankara.

He extended condolences to families of those who lost their lives in the high-speed train crash.

At least nine people were killed and 47 others injured early Thursday when the train crashed into a pilot engine on the same rails, causing a pedestrian overpass to collapse onto train cars.

The train was en route to Konya in central Turkey.