'Rocket projectiles' from Syria kill one in Turkey

'Rocket projectiles' from Syria kill one in Turkey's Kilis town 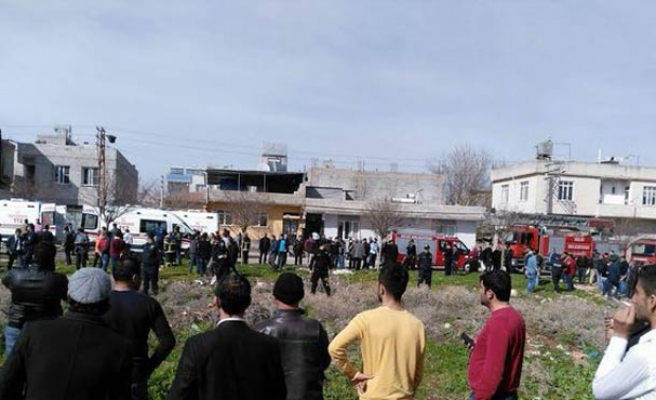 One person was killed and at least one other wounded Tuesday when three rockets fired from Syrian territory slammed into the Turkish border town of Kilis, reports said.

It was not immediately clear which force was in control of the area in northern Syria the rockets were fired from.

A fragile ceasefire backed by Turkey has taken effect in Syria, but the deal does not apply to territory held by the ISIL group and Al-Qaeda affiliate Al-Nusra Front.

From mid-February, Turkish artillery had also on successive days shelled targets of the Syrian Kurdish Democratic Union Party (PYD) inside Syria, with the military saying it was responding to incoming fire.

But Turkey has not shelled any positions held by Syrian Kurdish fighters inside Syria since the ceasefire was implemented on February 27.

Washington had urged Ankara to halt its fire on the PYD and its People's Protection Units (YPG) militia.