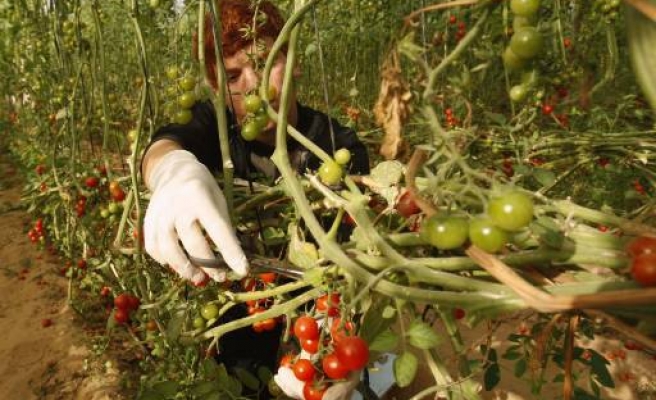 Russia agrees with Turkey in principle over allowing the export of 50,000 tons of Turkish tomatoes to Russia starting from December, Energy Minister Alexander Novak said on Wednesday.

Speaking at an event in coastal city of Sochi, Novak said four Turkish producers would send their tomatoes as of Dec. 1, as a result of the agreement.

“In this subject, some changes on legislation [regarding import of tomatoes] needs to be done. The related documents are getting ready.”

His remarks came after Russian Prime Minister Dmitry Medvedev signed in June a decree lifting the ban on some Turkish agricultural imports as well as companies involved in construction, engineering, and tourism, ending restrictions that followed the downing of a Russian fighter jet in 2015.