S.Arabia must show journalist made exit 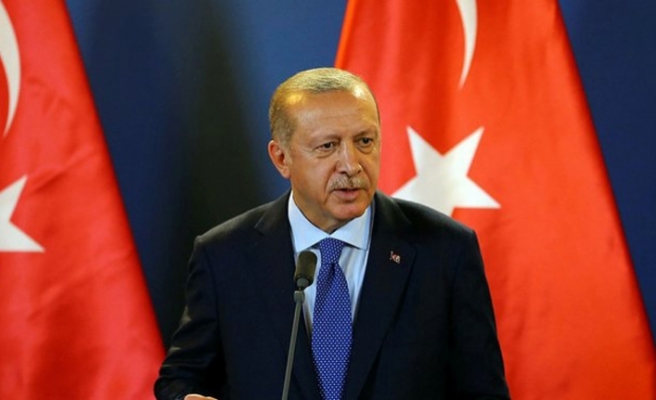 The Saudi Consulate in Istanbul should prove whether or not missing journalist Jamal Khashoggi exited the building after entering last Tuesday, Turkey's president said on Monday.

"It is our humanitarian and political duty to closely follow the issue," Recep Tayyip Erdogan said in Budapest during a joint press conference with Hungarian Prime Minister Victor Orban.

"There are some people that came from Saudi Arabia [that day]. The public prosecutor's office is looking into the issue," he said, adding that footage from airports is being studied.

Khashoggi, journalist and columnist for The Washington Post, has been missing since he entered the consulate in Istanbul on Oct. 2.

Turkish police investigating the case said Saturday that 15 Saudis, including several officials, arrived in Istanbul on two planes and entered the consulate while Khashoggi was inside.

Istanbul prosecutors are investigating the incident, while the consulate said on Twitter that it was working in coordination with Turkish authorities.

Turkey on Monday said it expects "full cooperation" from Saudi authorities in finding the missing journalist.