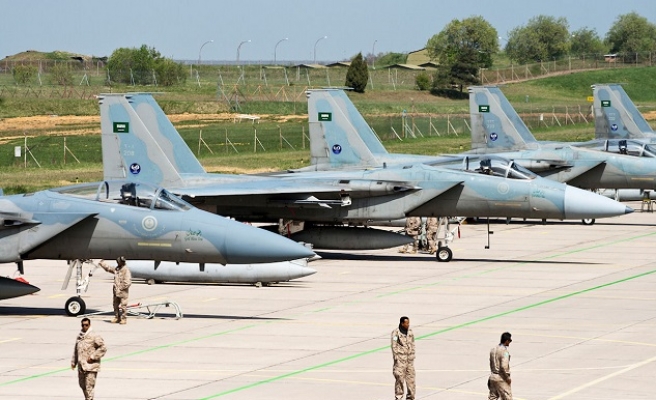 Four fighter jets belonging to the Saudi military arrived Friday in Turkey's Incirlik Air Base in southern Adana province, according to Anadolu Agency reporters on the ground.

Undersecretary of the Saudi Defense Ministry, Ahmad al-Asiri has confirmed the landing.

The deployment is aimed at fighting ISIL. Asiri said Saudi Arabia and Turkey would not act alone but as part of a wider coalition against the terrorist group.

The Saudi government said earlier this month that it was willing to contribute to the fight against ISIL with troops on the ground, under the umbrella of the U.S.-led coalition.