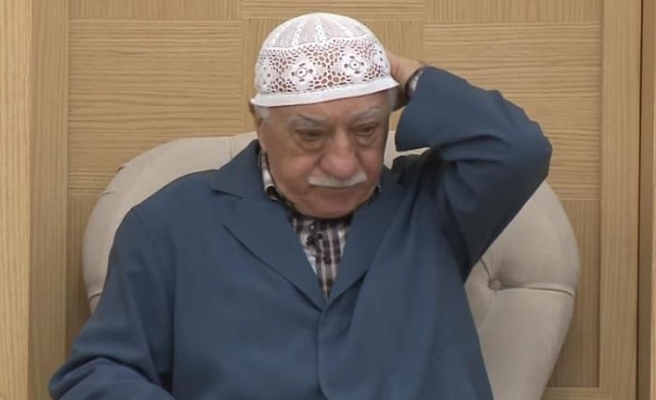 Newly seized audio of the FETO terrorist leader reveals him telling his followers to infiltrate strategic positions in the Turkish state to replace it with a “parallel state,” according to a court indictment.

"Our dedicated, virtuous friends have to take very important points in the other state,” says Fetullah Gulen, U.S.-based leader of the Fetullah Terrorist Organization (FETO), in the voice recording, referring to his followers infiltrating the Turkish state, which they attempted to violently overthrow in 2016.

The reference to the so-called “other state” -- Gulen’s term for the Turkish state -- shows that he saw his followers as a “state within a state,” a “parallel state” meant to undermine the legitimate one.

The cassette recording cited in the indictment was found by police at the house of a FETO suspect who was seeking to flee Turkey for Greece. Prosecutors in the northwestern Turkish province of Sakarya had issued a warrant for the suspect, identified as Celal D.

In the recording, the terror group leader continues by instructing his followers to act as sleeper agents in key posts, serving “in universities, high schools, various levels of other schools. They will serve as civil servants. This is normal and vital. Obligation to duty according to one's nature is part of this."

On July 15, 2016, FETO orchestrated a defeated coup in Turkey which left 251 people martyred and around 2,200 others wounded.