Group seized after crossing from Syria into Gaziantep province 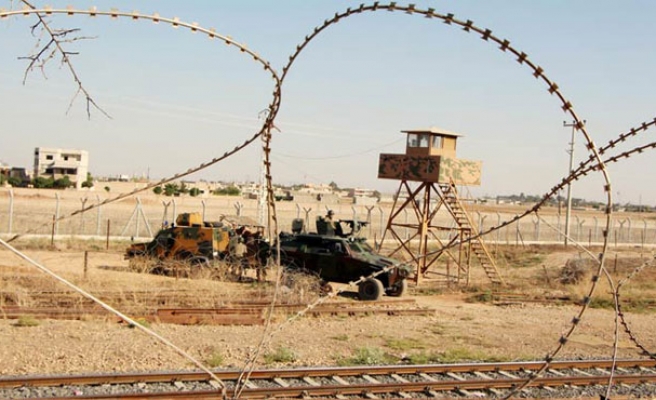 The potential bomber, who was carrying explosives, was arrested alongside nine other suspected ISIL members in Gaziantep province, the source said on condition of anonymity due to restrictions on speaking publicly.

The group had crossed from Syria, the source added without providing further detail. The Turkish authorities regularly arrest suspected ISIL members in the provinces of Gaziantep and Kilis, which border a region of Syria under the group’s control.