Syrian Kurds in Turkey call for int'l help to Ankara

Escaping civil war, terror, Syrian Kurds in Turkey ask for other countries' support in efforts to open way for their return 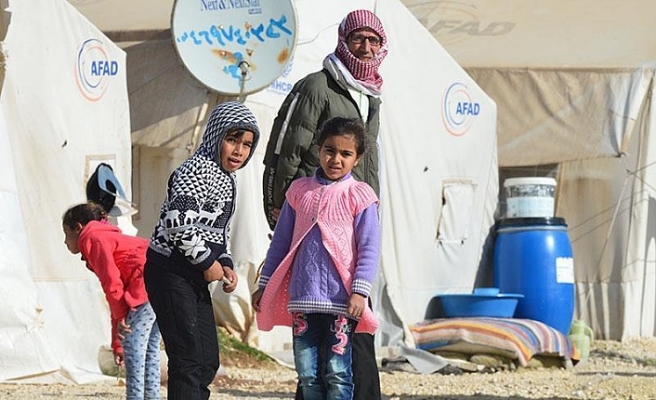 Syrian Kurds living in Turkey due to the civil war in their country called for international support to Turkey's efforts and hospitality.

Syrian Kurds -- one of the most suffering communities from the conflict -- have had friendly ties with their relatives and neighbors in Turkey for centuries.

Opens its arms to people in need without discriminating language, religion and ethnicity, Turkey has been hosting thousands of Syrian Kurds who had to leave their homeland because of the civil war and oppression of the PYD/PKK terrorists.

The nation allocated the largest one of the tent cities for Syrians in southeastern Sanliurfa province’s Suruc district, where the majority of the oppressed Syrian Kurds stay as their land remains occupied by the PKK/PYD.

Syrian Kurds are living in peace and tranquility in the tent city, where their humanitarian needs are met from education to health.

However, the longing for their homelands grow each day and while they wait for the international community to give support to Turkey, the nation showing efforts for their safe return. 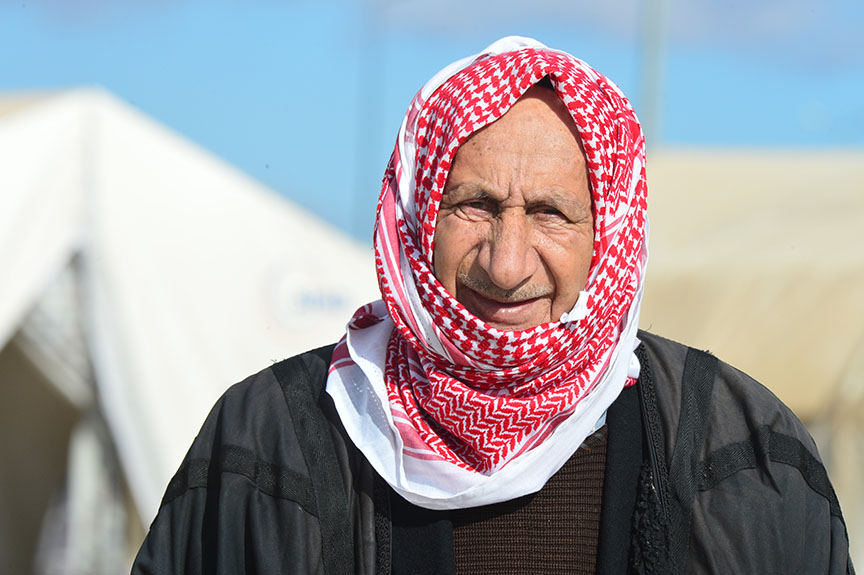 'We would die in homeland if not for Turkey'

Mohamad Nouri from northern Ayn al-Arab (Kobani) told Anadolu Agency that he took refuge in Turkey four years ago with his seven children.

He said they were tired of the oppression as their village was occupied by the PYD/PKK terrorists, and they found the solution by escaping to Turkey.

Stating that their needs were perfectly met, but they still wanted to return to their country, Nouri added: “We are so happy to have come to Turkey. My children are going to school here. If we hadn't come to Turkey, we would have died in our homeland.”

“We are waiting for other nations’ support for Turkey in liberating our country." 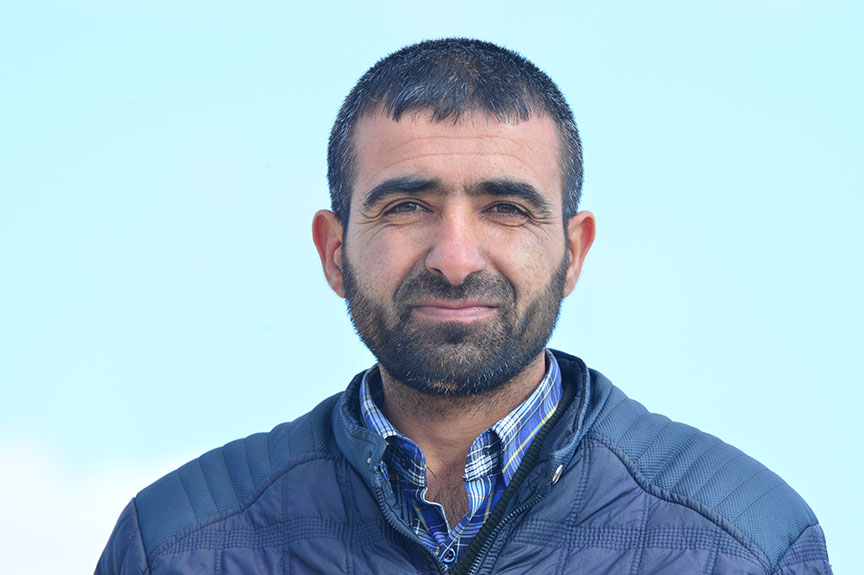 Coming to Turkey from the same region five years ago, Hussein Asbad said he was a teacher in his country and he was using his experience for the education of the citizens in the camps.

“Turkey is looking after us very well. However, no matter how well everything is, a human wants to live in his own lands,” he said.

“If we stayed, we would have suffered from the oppression of the PYD/PKK,” Hussein added.

Muslim Hattal, another Syrian Kurd who came to Turkey three years ago along with his five children, said they survived the war "thanks to Allah and the Turkish support.”

“[Turkey] gave us a place to live here, we are happy here. We want support from especially Turkey and other countries for returning us to our country,” Hattal stressed.