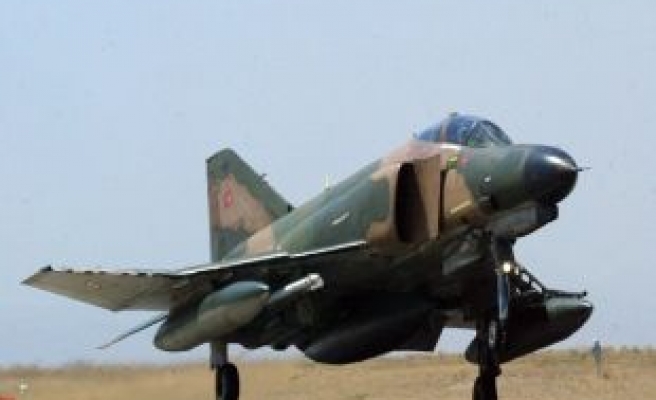 A Turkish F-16 fighter jet has been "harassed" by Syrian regime forces after coming under radar lock for almost three minutes, according to the Turkish Armed Forces.

The Turkish military said in a statement Sunday the incident happened as the F-16 was on patrol along the Syrian border.

Meanwhile, three people including an American journalist and two Syrians who tried to cross the border by boat were captured by Syrian regime forces, according to the Turkish Armed Forces website.