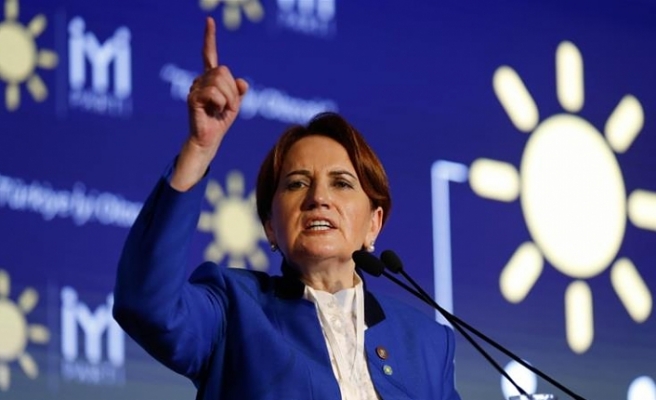 "This will provide that some of them will return [to Syria] and will also block those coming to our borders with dreams of citizenship," Meral Aksener, head of the opposition Good (IYI) Party, told her party's parliamentary group on Tuesday.

Aksener also urged the government to reach an agreement with Syrian regime leader Bashar al-Assad on the Syrians returning to their country.

"You should get a commitment from Damascus for the return of at least 100,000 Syrians every month," she said.

Turkey hosts some 4 million refugees from Syria -- more than any country in the world -- out of around 5-6 million total.