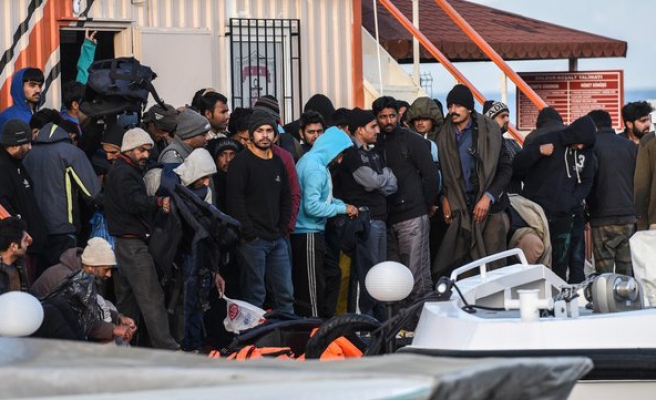 According to data collected by the Directorate General of Migration Management, which works under the Interior Ministry, Istanbul hosts more than 511,000 Syrian refugees.

The southeastern Sanlifura and Hatay provinces host more than 445,000 and 416,000 refugees respectively.

All registered Syrian refugees have access to health and education services.

Turkey has 28 shelters for victims of human trafficking where 242 people lived as of Sept.15.

Data released from the directorate said that in 2017, more than 591,000 foreigners obtained a residence permit for Turkey. This figure exceeded 461,000 last year.

Syria has been locked in a vicious civil war since early 2011, when the Assad regime cracked down on pro-democracy protests. Since then, more than 250,000 people have been killed and in excess of 10 million displaced, according to the UN.

Turkey hosts more Syrian refugees than any other country in the world. The country has spent around $25 billion helping and sheltering refugees since the beginning of the Syrian civil war.