Teams find two more bodies in flooded mine in Turkey

Efforts continue to find the remaining six workers still trapped in the coal mine. 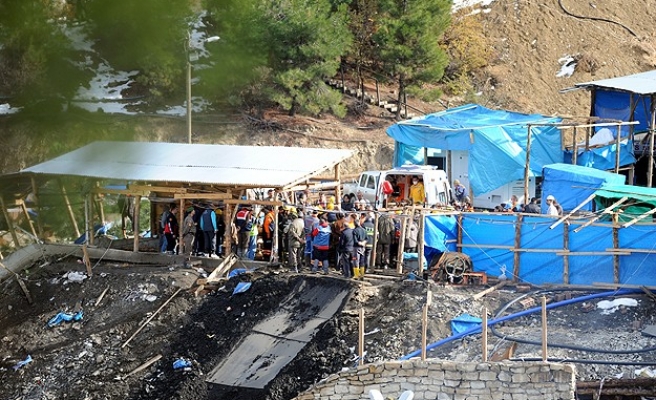 The bodies of the miners have been transferred to a hospital for autopsy.

The search-and-rescue operation is continuing for the remaining six workers.

A total of 18 miners were trapped in the mine located some 400 kilometers south of the capital, Ankara, when a water pipe exploded and caused the flood on Oct. 28.