'The US interfered with Turkish trade relations' 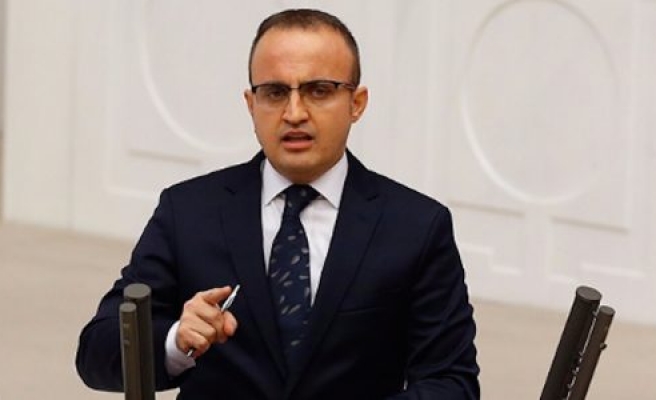 A senior member of Turkey’s ruling party on Sunday accused the U.S. of interfering in trade ties, referring to the case of Riza Sarraf, a Turkish businessman in the U.S. awaiting trial.

Speaking at the opening of the Justice and Development (AK) Party’s new office in Gelibolu, Canakkale, Bulent Turan, the AK Party’s parliamentary group leader, said that a Turkish citizen had engaged in the gold trade with another country, and “this is the issue”.

“I would like to underline this, the man did exports,” Turan said.

Turan said Turkey is not a state in the U.S. “We are the independent Republic of Turkey,” he said.

“We do our business and if we make a mistake, we account for it in [Turkish] court.

Turkey recently launched a probe of U.S. prosecutors connected to the Sarraf case.

Bharara, who launched the probe into Sarraf, was fired on March 11, as part of a mass Trump administration expulsion of holdover U.S. attorneys.