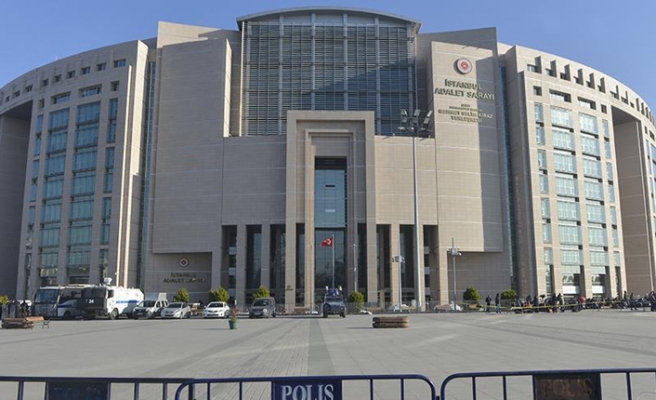 Saudi Arabia’s attorney general on Monday arrived at the courthouse in Istanbul over killing of journalist Jamal Khashoggi.