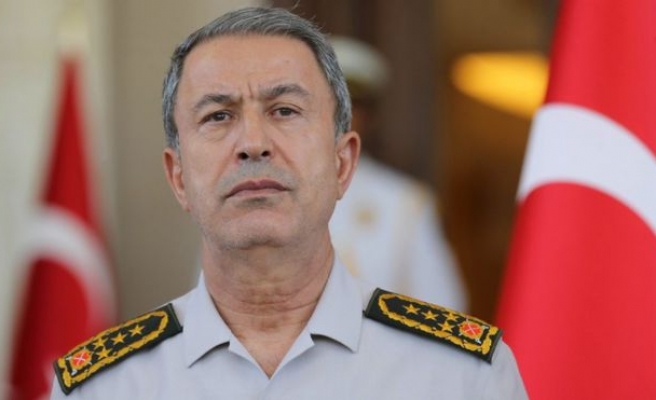 Chief of Staff Gen. Hulusi Akar along with chiefs of army and air forces Yasar Guler and Hasan Kucukyavuz respectively visited military sites in Diyarbakir, the source, who asked not to be named due to restrictions on talking to the media, said.